The Banyak Islands receive most of our swells from the low pressure systems traveling across the Southern Indian Ocean between South Africa and Australia. Those of you with experience of the lower parts of Australia, South Africa or New Zealand will know the intensity and frequency of these storms. They are seasonal, most frequent and intense from April to October in our peak season, but they also pulse through at other times, usually slightly smaller and less frequent.

November-April often produces swells with more west in them, which is better for the Tuangku/Bay of Plenty breaks. Some unpredictable west swells come at this time from monsoon conditions in the northern hemisphere that we do not get in peak season, but these also produce great surfing.

During previous seasons, the months May through August have consistently received larger swells from the WSW direction, though this is never a hard and fast rule. Swell direction is important for the Banyak breaks, in more south swells the Bangkaru breaks such as Treasure Island and Cobras can be six feet while the Bay is almost flat; meanwhile the Bangkaru breaks usually do not like swells with a lot of west in them. Local knowledge is important out here.

What makes the Banyaks a great off-peak destination is that winds are always variable because we are so close to the equator. There just isn’t much wind around and it is hard to predict it in any seasonal way, though there is a higher chance of storms in the off-peak Oct-Feb time.

Unlike Bali and similar latitudes there are no trade winds. This is good as it is very rare to have non-surfing days due to wind, unless storm conditions move in (rare and totally unpredictable, much like cyclones or hurricanes).

Offshore conditions can be hard in any wind except the rare S/SW. Even then, it is unusual for them to hang around for more than a day. 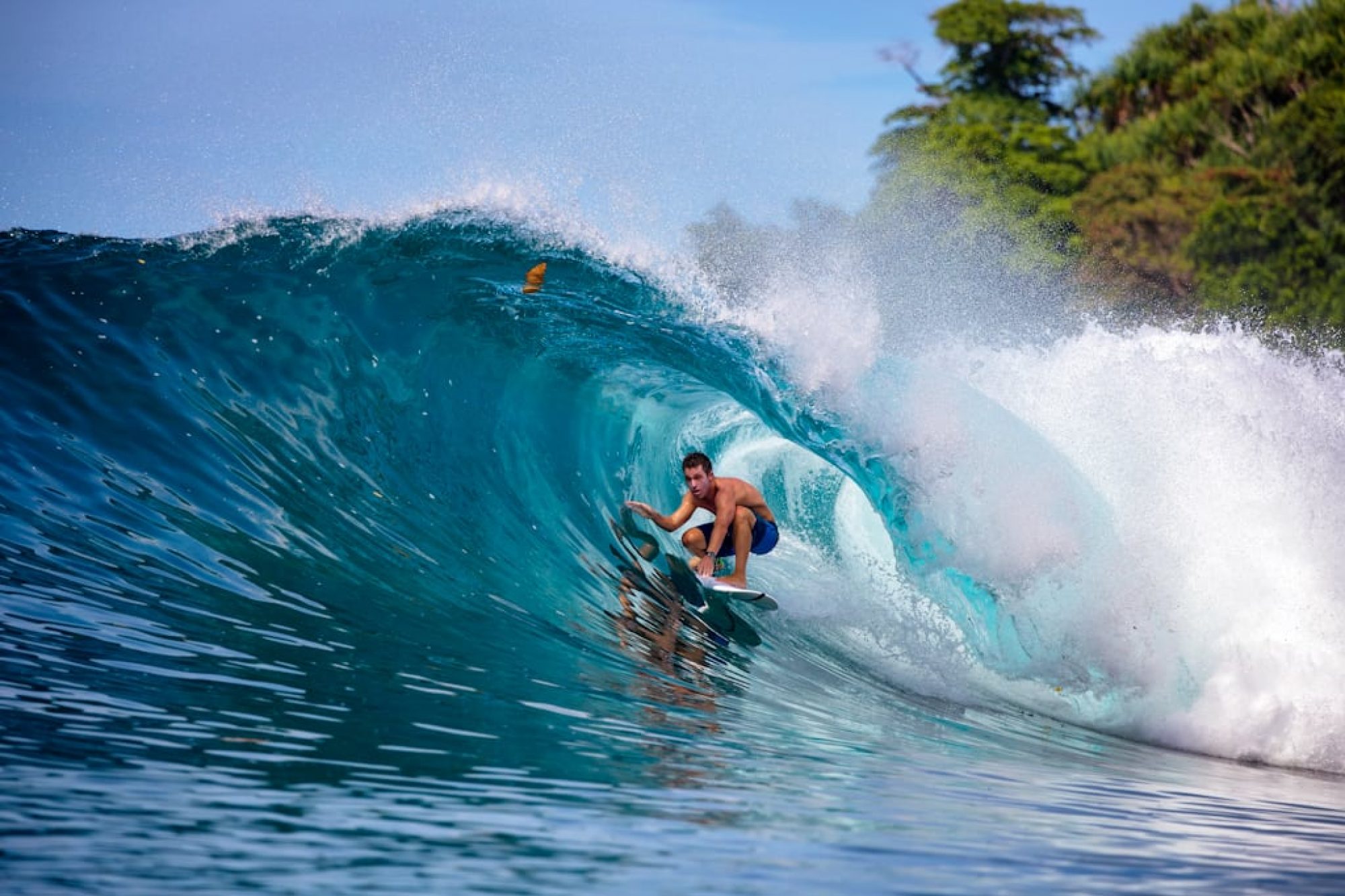 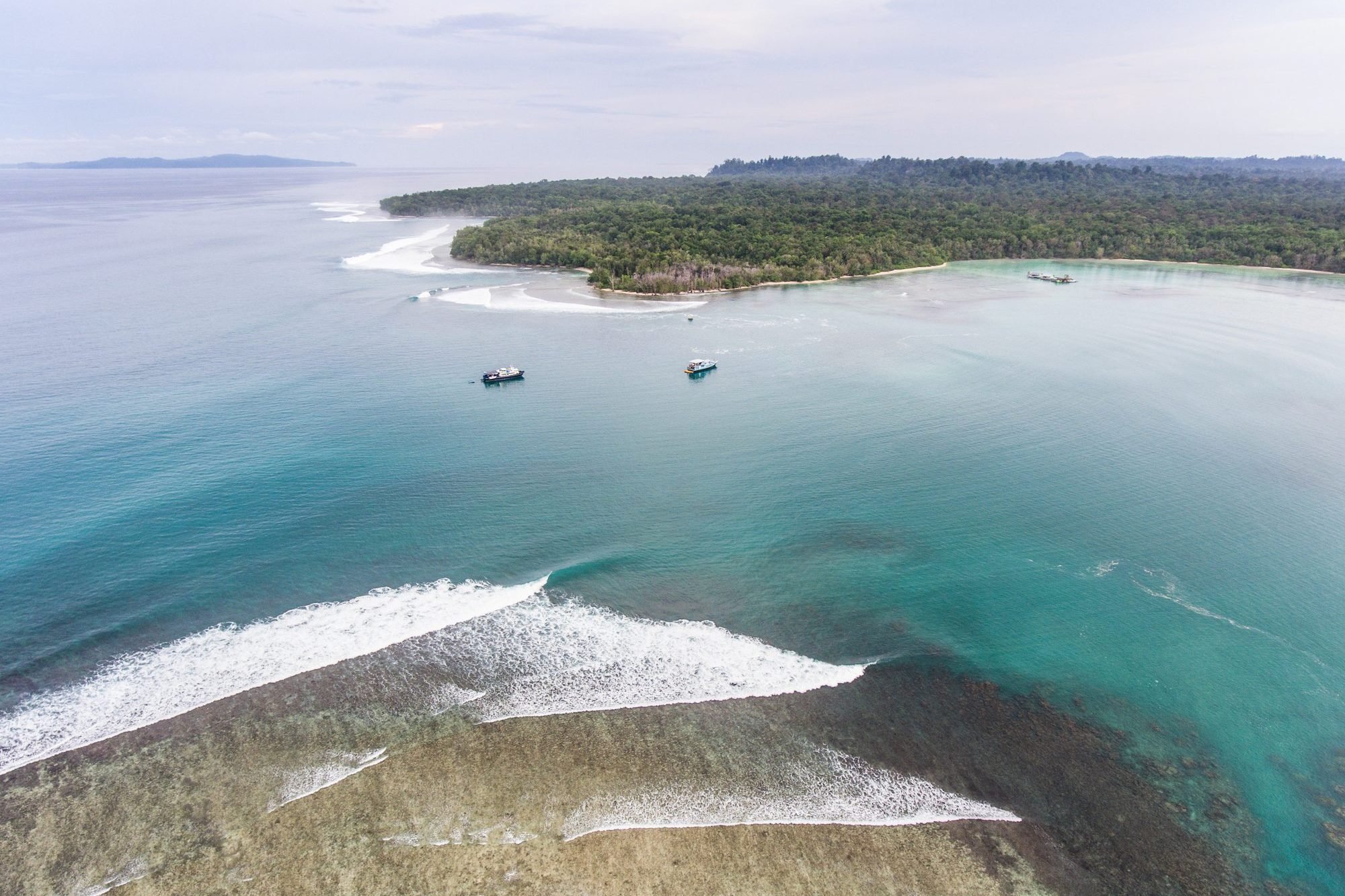 On any particular charter we are in the hands of mother nature. Don’t limit yourself to the middle of the year to plan your surfing trip to the Banyaks. We’ve had some epic barrels to ourselves in January/February and November that have been some of the most memorable trips of the year.

Our guests usually ride a standard shortboard as waves are often in the head-high to double overhead range. Bring a spare in case you break one (no surf shops nearby!), and something for a bigger day, just in case.

Contact us if you have any questions about surfing in the Banyak. We look forward to helping you experience the best waves in real life! We are happy to answer any questions and try and facilitate any need.